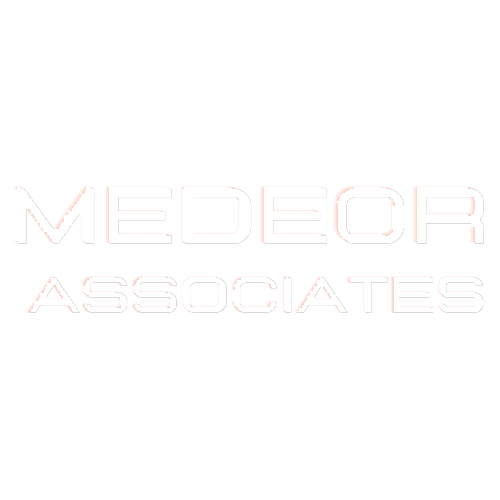 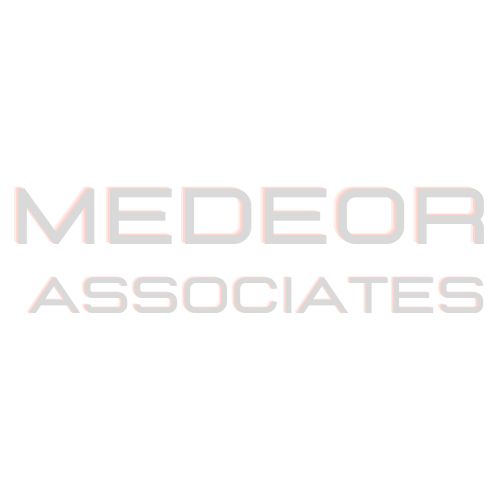 NTC (https://www.ntcpharma.com) is a pharmaceutical company born in 2014 from the simultaneous acquisition and merger of two, synergistic pharmaceutical SME’s. The deal was originated by Medeor (a minority shareholder in NTC together with other private investors), the majority of equity coming from Wise SGR PE fund.

About 80% of NTC sales are coming from about 70 foreign markets, both though direct sales and commercial partnerships with major pharma companies. Main NTC therapeutic areas are Ophthalmology, Gastro-Metabolism, Pediatrics, Gynecology. Since its foundation, NTC enjoyed a steady growth (almost tripling the turnover since 2014) supported by substantial investments in R&D, which generated a very promising product pipeline. The first drug of this new generation to hit the market is Leviosa (a novel combination of antibiotic and anti-inflammatory collyrium) aimed at post-surgical ophthalmic treatments. Other launches are expected in the next 2-3 years.

Manage Cookie Consent
To provide the best experiences, we use technologies like cookies to store and/or access device information. Consenting to these technologies will allow us to process data such as browsing behavior or unique IDs on this site. Not consenting or withdrawing consent, may adversely affect certain features and functions.
Manage options Manage services Manage vendors Read more about these purposes
View preferences
{title} {title} {title}